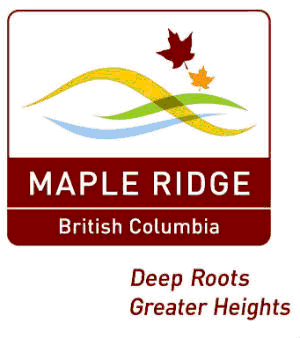 Maple Ridge has grown alongside the province’s earliest transit route – the Fraser River with a population of over and in the last 20 years has grown very rapidly now boasting a population of over 75,000 people. Maple Ridge has several neighbourhoods all with their own post office, community centre, churches, stores and schools that enable families to flourish. This community mindset is still alive and flourishing as every weekend you can find community festivals to sporting activities all supported through volunteerism. Property prices continue to be amongst the lowest in the GVRD which has led to an influx of new residential subdivisions existing primarily of townhomes and apartment complexes and at current over 76% of Maple Ridge residents own their own home. At the current rate the housing stock in Maple Ridge is looking to double to almost 40,000 units by 2016, but the type of new developments will largely depend on the choice of current residents. Maple Ridge has a diverse economy encompassing manufacturing, high tech, education, tourism, post-secondary and film production. Currently the Maple Ridge agricultural sector generates upwards of $40 million dollars annually from berry crops, nurseries and horse breeding. Nevertheless about two-thirds of those who work outside of the home commute to other Vancouver suburbs. The unique mix of urban and rural lifestyle, improved access to community and transportation has earned Maple Ridge the name of the 2010 #5 top Canadian investment city and once again the #2 top BC investment town and ‘the place to live for lifestyle’ by the Real Estate Investment Network, maple ridge is actively focused on developing their town centre and boosting its commercial renovation. 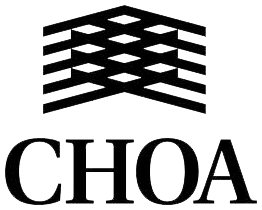